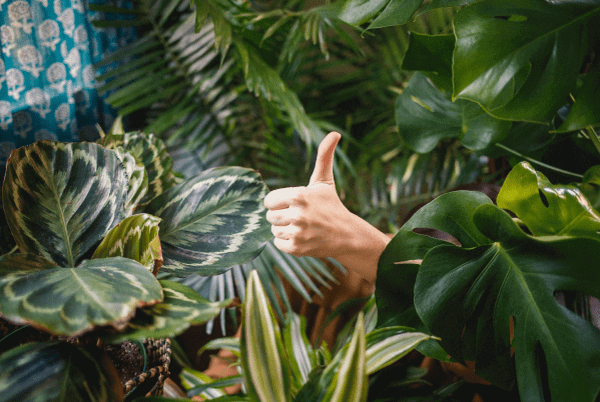 A top of best social media campaigns. Surprising topic, right? What do you expect? It’s the end of the year and us, as a species, we love ourselves some recaps. To look on what was accomplished during the great year of 2018 and who rocked the social media industry with genius ideas.

I love these tops too, so turning the internet upside down to find the amazing ideas that took place this year was my guilty pleasure. Other brilliant minds spark inspiration, admiration, and a general good feeling about the possibilities that the beautiful marketing industry has to offer. Because there’s no limit to the creativity that we can implement. Except for the money. And resources. And logistical obstacles. And technical obstacles. And legal. And brand.

But beyond that, we can go crazy! So let’s see who went crazy this year and turned all the obstacles into amazing campaigns. The awards are:

WWF Got to Millenials Through Snapchat’s Snap Map

Global Warming is too big of a topic to convince the whole world at once to do something about it. That’s why WWF decided to try getting the message across to Millenials and Gen X in the place they love most: Snapchat. Using Snapchat Map, WWF created a series of snaps showcasing unusual heat in the Arctic – and when they clicked, they found educational videos. Go, go WWF. 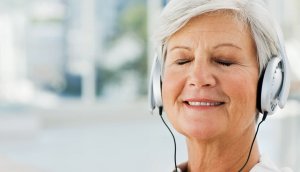 After several studies and research showed how music can help those with Alzheimer, AARP decided to partner up with music in their mission “to empower people to choose how they live as they age.” How? By creating categorized Spotify playlists to use the power of music to help people with depression, Alzheimer’s, dementia and other diseases.

Clearly, fast food and trolling go together. Not sure what it is about these brands but they keep burning each other and we… we absolutely love it. Burger King decided to bring their fans to reality when they were near a McDonalds with 1-cent Whoppers. If they come to Burger King and pick it up. Confusing, probably a bit frustrating for the hungry brand lovers, but in any case funny for us, video viewers.

We made a list we checked it twice, we’ve figured out what’s fresh and what’s ice. pic.twitter.com/Q5IQJlwlqD

What did I just say? There’s just something about this mean-teen-drop-the-mic industry. Anyway, Wendy’s attacked McDonald’s again. And won. Again. In theory, they only wanted to advise their competitor to start using fresh meat. Because we know how much “advisement” and “mutual good” this industry nourishes.

Are You Ok? Snickers Tests Users With Idiotic Banner Ad

So, it’s very easy for an old pun to become… old. That’s why we have to praise Snickers for this ad. It takes their whole “you’re not yourself when you’re hungry” concept to new lengths. Not to mention, it uses the illusion of 1 to 1 advertising. This ad is good! If you enjoy the amazingness of pure awkwardness and sarcasm. Well done Snickers, well, well done. 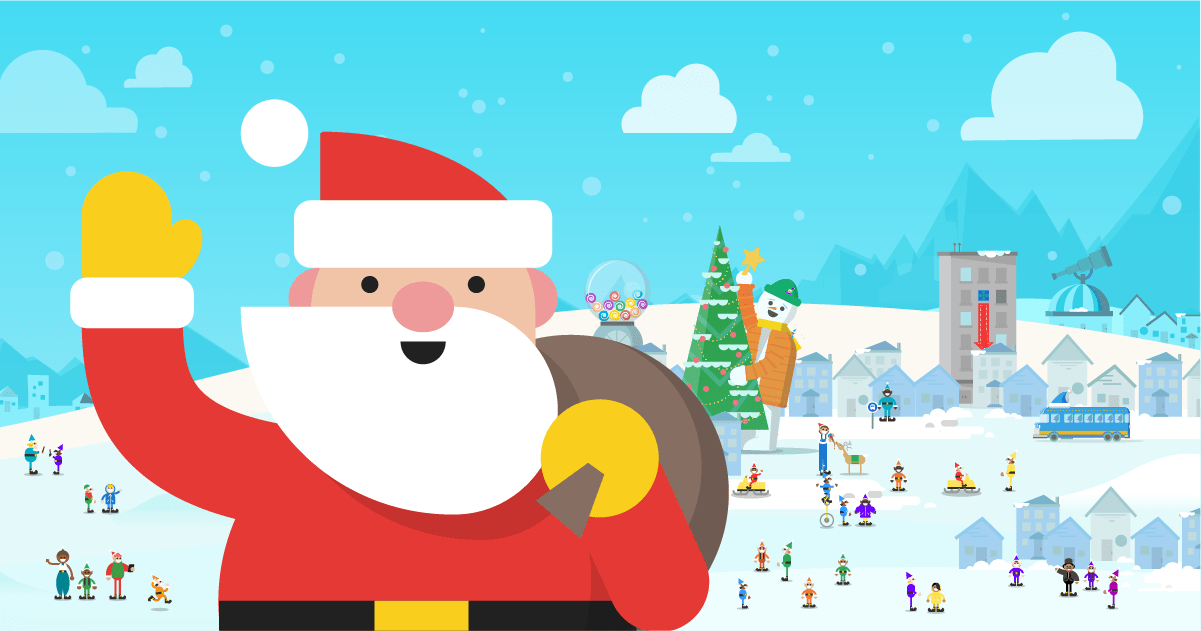 Not only Santa Claus is real, but it appears like he is indeed married. To Google’s VP of Product, Santa’s Village and Santa Tracker. Google’s announcement that Santa’s Village is coming back was brought to us by no other than Ms. Claus. And it seems like she slips some juicy details from her married-to-Santa life.

Will Smith calls The Space Station on Instagram Live

SEE MORE: The Hidden Features Of Instagram And How They’ll Help You 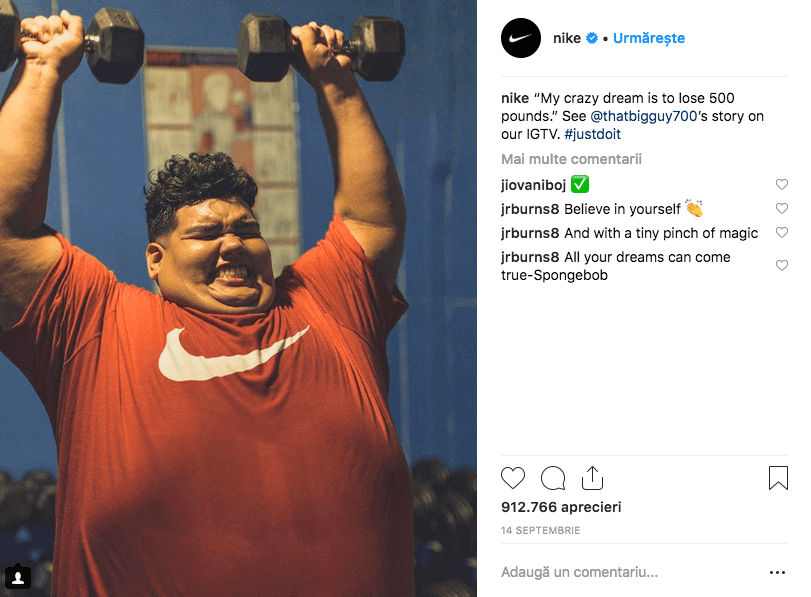 IGTV hasn’t had its big break just yet. But it’s getting close and Nike definitely helped when they launched a new series featuring everyday athletes on IGTV. We know we’ve already said this like a million times, but embrace the upcoming trend – go build your IGTV channel. How?

SEE MORE: 7 Brilliant Ways To Use IGTV And Instagram Stories For Lead Generation

Pernod Ricard and Their Quest for the Perfect Summer Cocktail

This is pretty awesome. To build entire summer cocktails from Instagram Polls & Questions. That great lightbulb definitely lit above someone’s head. It all ended at Pernod Ricard with 8 different cocktail recipes and a very memorable night that no one remembers.

Hilarious. An ad that truly shines in the competitive world of to-go coffee. Dunkin’ and BBDO launched a series of videos showcasing clothes that are friendly to coffee cups. Clothes that have coffee cup holders incorporated. The genius part? Besides the fact that it’s definitely hilarious, it never talks about the actual coffee.

Well played Murk. After further review of our store’s video feed we’ve decided to let you keep the rash cream. Next time tho… pay in full.

Walmart surprised us all with an awesome burn on a classic Twitter trolling attempt. Everyone loves to pick on brands on social because it’s easy. And they’re usually afraid to troll back. But when they do… they make all the tops.

Why read long CVs when it could all be expressed in a single tweet? Well, lots may have asked that question in the past but Twitter has the real right to do something about it. And it has when it decided to ask candidates to apply for jobs using not a CV, not LinkedIn, not a recommendation letter. But a tweet.

Relax we post. The new service by ibis Switzerland.

Travelling has become a lot more stressful since it became both a responsibility and a drug to share with everyone the best moments of a holiday. Picture or it never happened. Ibis thought so too and decided to lend a hand by offering a new service: “Relax we post”. A service through which they take care of your Instagram and you enjoy and live in the actual holiday.

If you’ve underestimated chatbots before, you’re never going to. Renault launched their limited edition through Instagram Stories that told the tale of two men that meet Captur Tokyo. The cherry on top was that fans could pre-order the limited-edition car by interacting with a Facebook messenger chatbot – Captur Tokyo.

That’s our best social media campaigns in 2018. Hope you feel inspired and if you know any other campaigns that should’ve made the top – please do share.