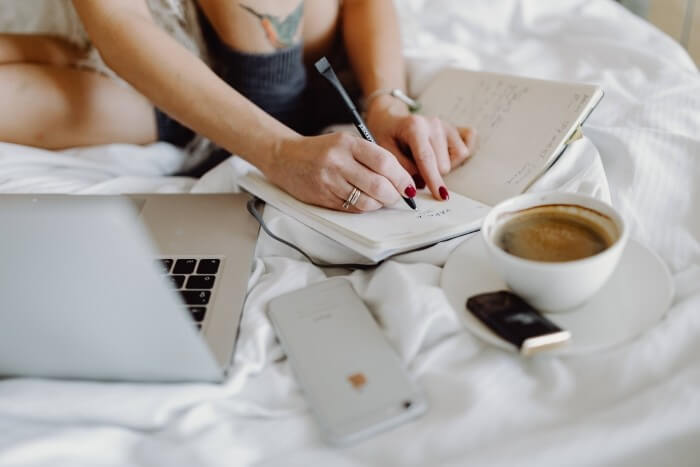 Can you hear the jingle bells ringing? Christmas is getting closer, so we made a cross-promo deal with Santa, and promised to promote him to the coolest marketers out there. We’ve launched an awesome Advent Calendar, so this December we’re giving away 24 marketing goodies. One surprise per day for the whole month. All you have to do is register to receive today’s present. Oh, by the way, we also decided to put you in charge of bringing the eggnog. If you’re not into holly jolly gifts, just relax and enjoy the “wow” out of November’s top marketing industry news. 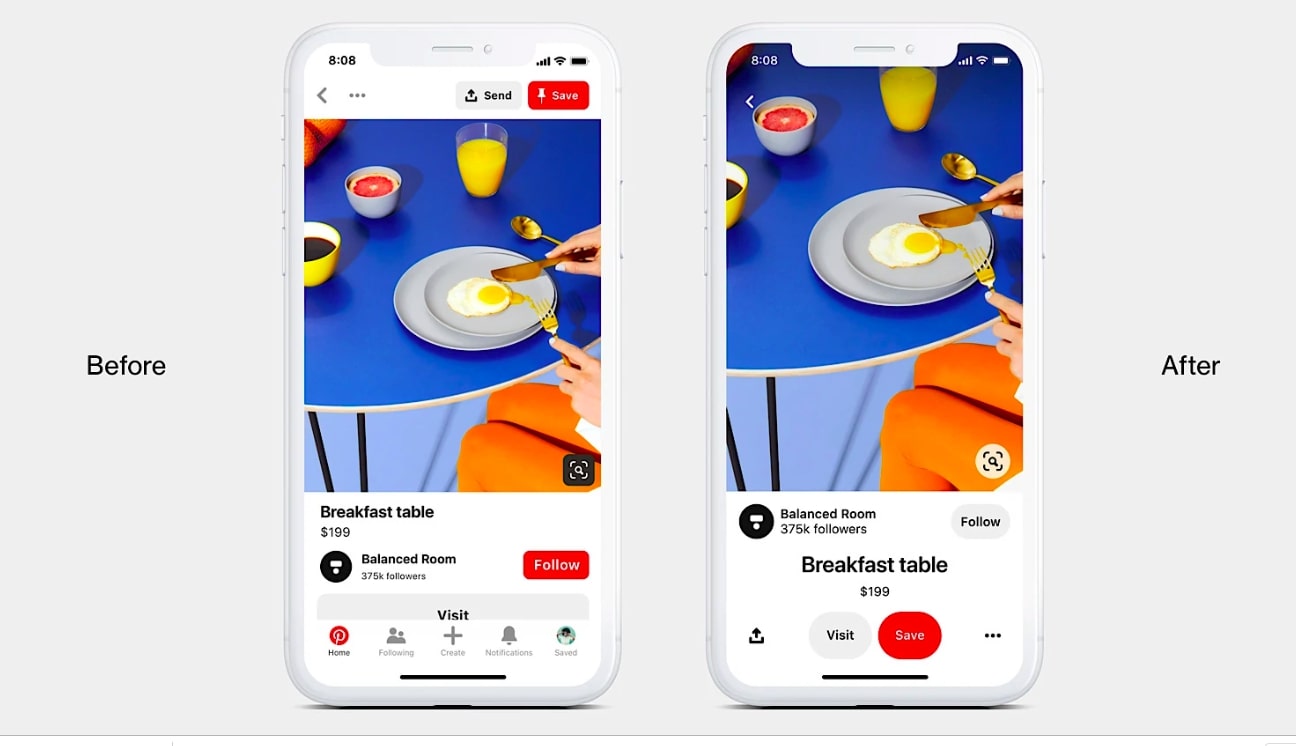 Pinterest has announced a brand new design, making the platform even more visual on iOS and Android. The most obvious change is that the space around pins is now smaller. This means more content on your mobile screen! Other changes include updates to personal recommendations, a re-organized navigation menu, and a new user profile design. The updates will continue to roll out around the world across its apps to make it easier for Pinners “to go from inspiration to action.” 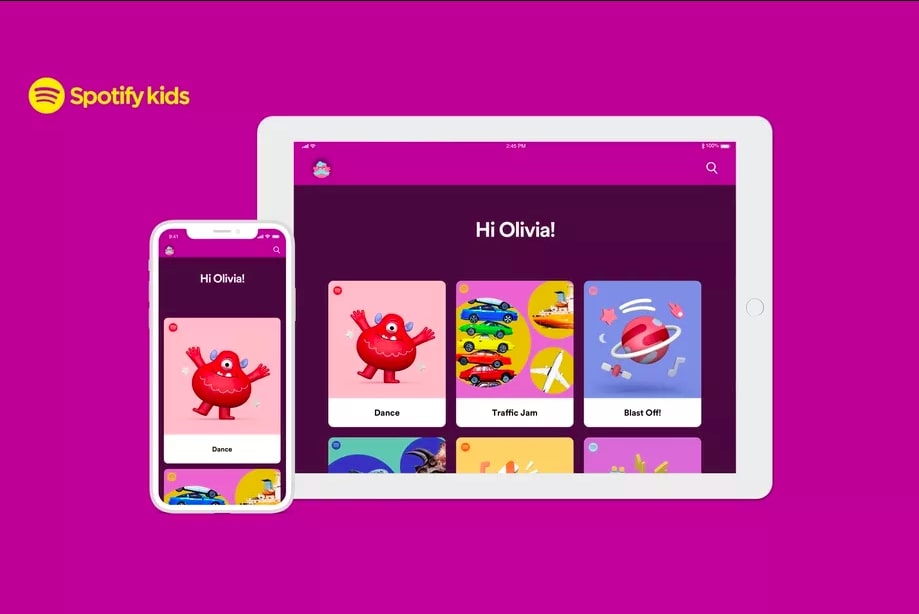 Spotify is launching Spotify Kids, an app with curated playlists and playful art dedicated to children. Spotify Premium Family master account holders will be able to download Kids from the App Store or Google Play, then sign in to their regular Spotify account. “We know that family members love to listen on their own too. That’s why we’re so excited to welcome the next generation of listeners — kids — into the Family Plan experience.” said Alex Norström, Spotify’s Chief Premium Business Officer.

According to Jane Manchun Wong, Facebook is now working on a new way to verify your identity. Using a selfie and facial recognition software, the social network will be asking users to take a selfie by looking in different directions. Wong also tweeted that the video selfie that is taken will not be seen by anyone else and that it will be deleted 30 days after identity confirmation. 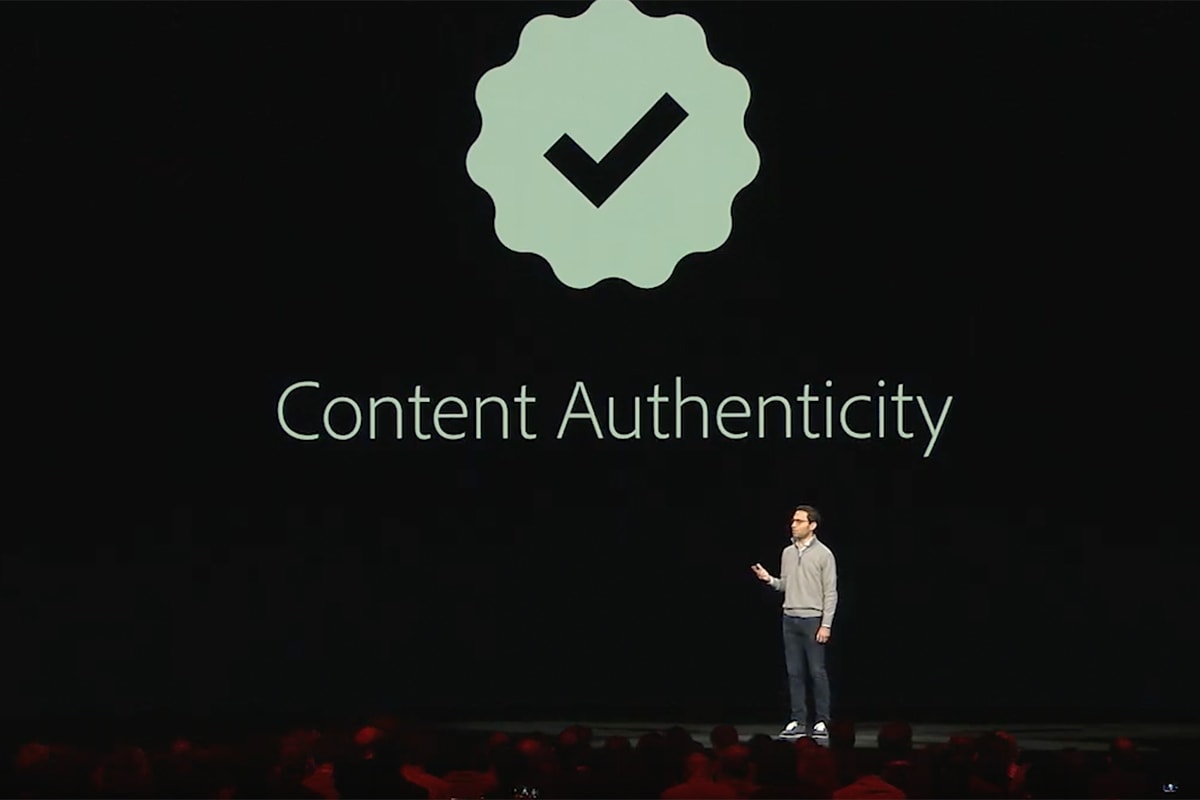 At Adobe MAX 2019, Adobe announced its partnership with The New York Times and Twitter to develop an industry standard for digital content distribution. As part of the Content Authenticity Initiative, Adobe is developing an opt-in system that will allow both creators and publishers to securely attach attribution data to content they choose to share. Adobe, The New York Times Company and Twitter plan to kick off the initiative at a summit along with a larger group of technology and media companies in the coming months. YouTube makes Masthead ads for TV devices available to all advertisers (via Inc.)

When people decide to get cozy on their couch and watch video content on their TV, they’re increasingly turning to YouTube. Brands can now get in front of consumers via their TV with YouTube Masthead ads. These work like digital billboard placed on YouTube’s homepage and are now available for advertisers around the world to buy on a CPM basis. The ads can be purchased as part of a cross-screen or single-screen only buy that runs just on TV Screens.

Amazon has released its heartwarming Christmas TV spot, making us all give it a round of “awwws”. The advert follows a variety of couples, families, friends, co-workers and strangers as they celebrate the festive period. Add Solomon Burke’s song “Everybody Needs Somebody to Love” on top and you get a wonderful Love Actually-esque spot.

“This campaign is about those special moments that we all share at this time of year and how Amazon helps to deliver smiles and play a small part in creating these wonderful memories.”, said Simon Morris, VP global creative at Amazon. 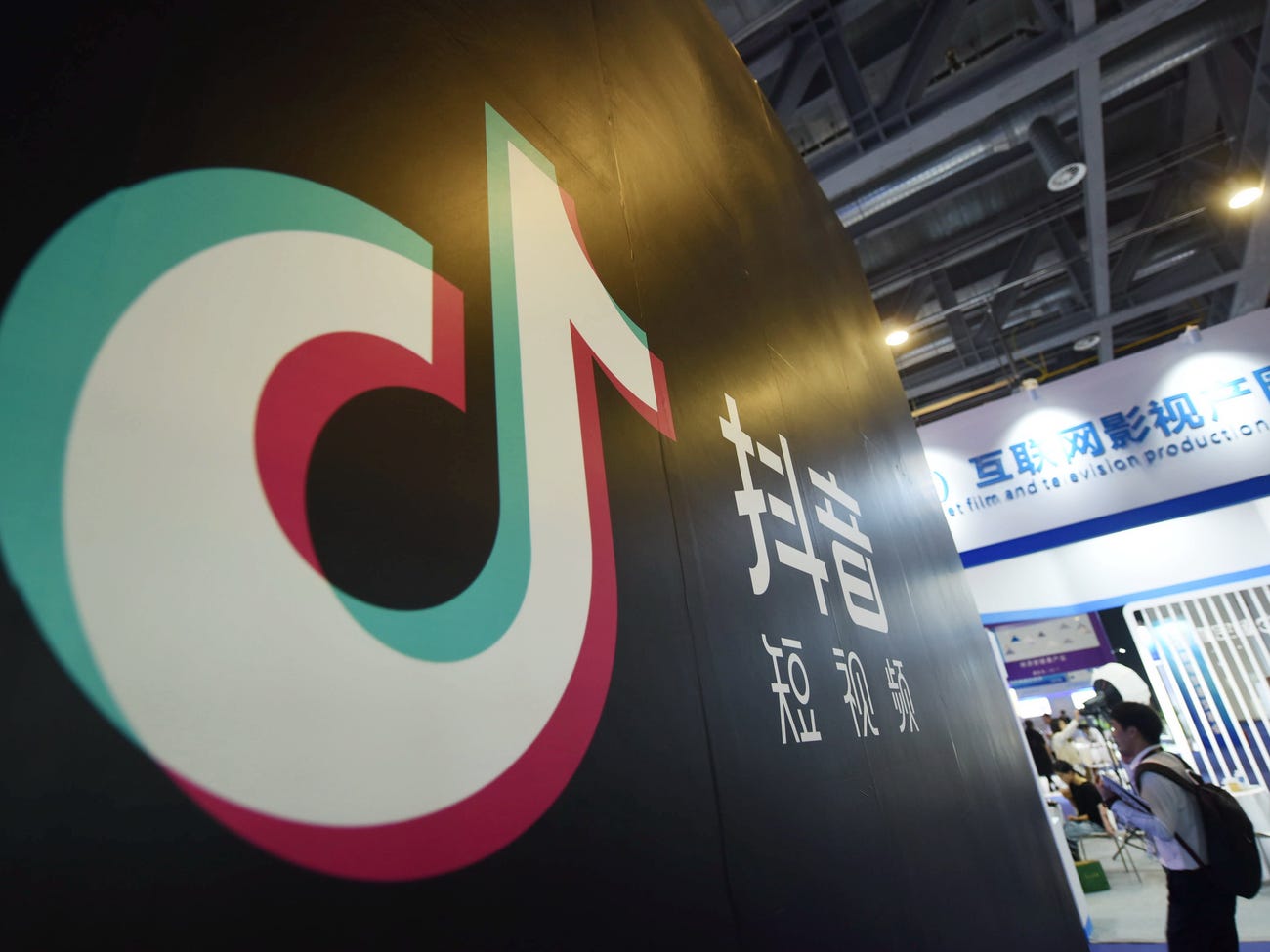 TikTok now has over 1.5 billion downloads (via Business Insider)

According to data from analytics site Sensor Tower, TikTok has hit a whopping number of 1.5 billion total downloads across the App Store and Google Play. The main source of downloads has been India, with 31% of all unique installs. Sensor Tower reports that TikTok was the third most-downloaded app behind WhatsApp and Messenger and is the only app in the top five that isn’t owned by Facebook. 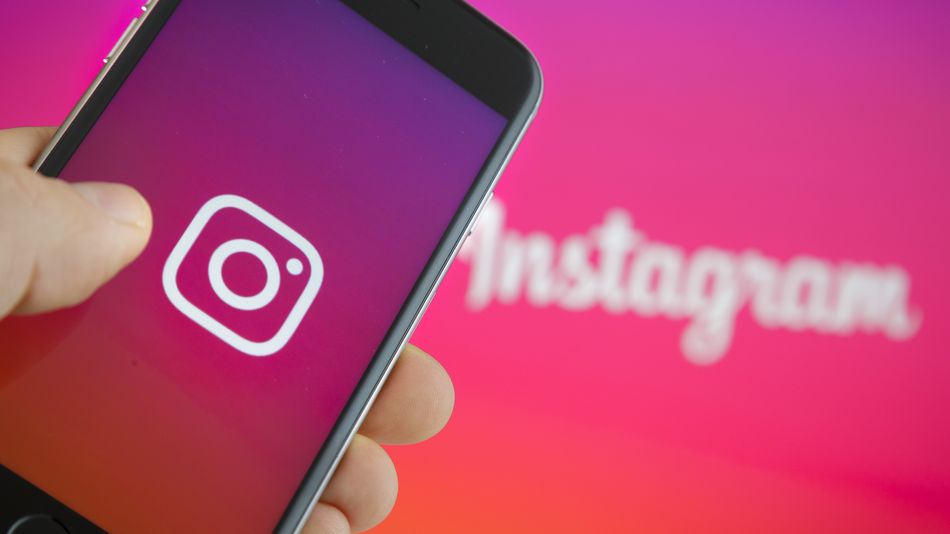 Totally unrelated to the previous piece of news, of course, Instagram launched a new feature called Reels. Yes, it looks suspiciously like TikTok, but reaching gen Z is no piece of cake . A social network gotta do what a social network does, right? Reels will enable users to create short videos which can be shared and remixed – just like TikTok. Instagram confirmed Reels is only being tested in Brazil for now.

Tweet scheduling on https://t.co/8FModRv1sl? Yes please! Starting today, we’re experimenting with bringing one of @TweetDeck’s handiest time-saving features into Twitter. Tell us what you think if you’re part of the experiment. pic.twitter.com/4pI9xrbPEP

Some users are now able to schedule tweets via Twitter.com (via The Verge)

Twitter announced that some users are now able to schedule tweets via Twitter on the web. The company says that it is currently experimenting and only a small subset of Twitter users now has access to the feature. There is no information regarding when or if it’ll be available to all users. Don’t worry, Planable has you covered. You can create, approve, and schedule every post to make sure it’s perfect when going live. ✨

Can Ryan Reynolds sell three completely unrelated things in one 30-second spot? OMG, yes! He makes every marketer jealous by successfully bringing together a gin brand, a TV, and a new movie into a single ad. We loved Reynolds’ hilarious explanation that he “bought midroll ad placement.” What’s your favorite part?

Aaand that’s all, folks! Don’t forget about the eggnog though. And for the love of Mariah Carey, subscribe to our Advent Calendar for Marketers! Raluca Cîrjan, Digital Marketing Specialist @Planable.io. Advertising enthusiast, fast learner & ailurophile. I believe that one joke a day keeps the doctor away. Feel free to share a funny story with me. 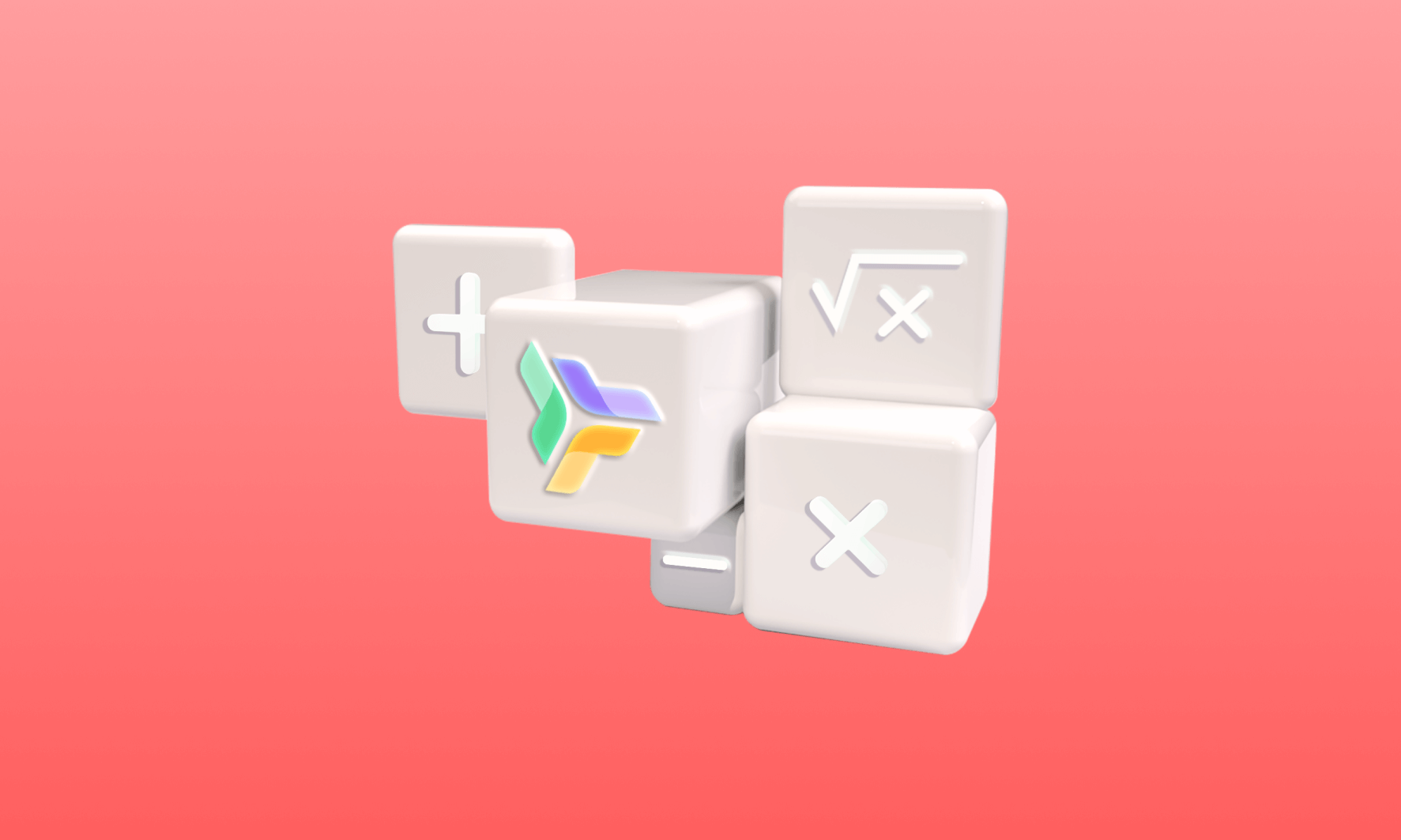 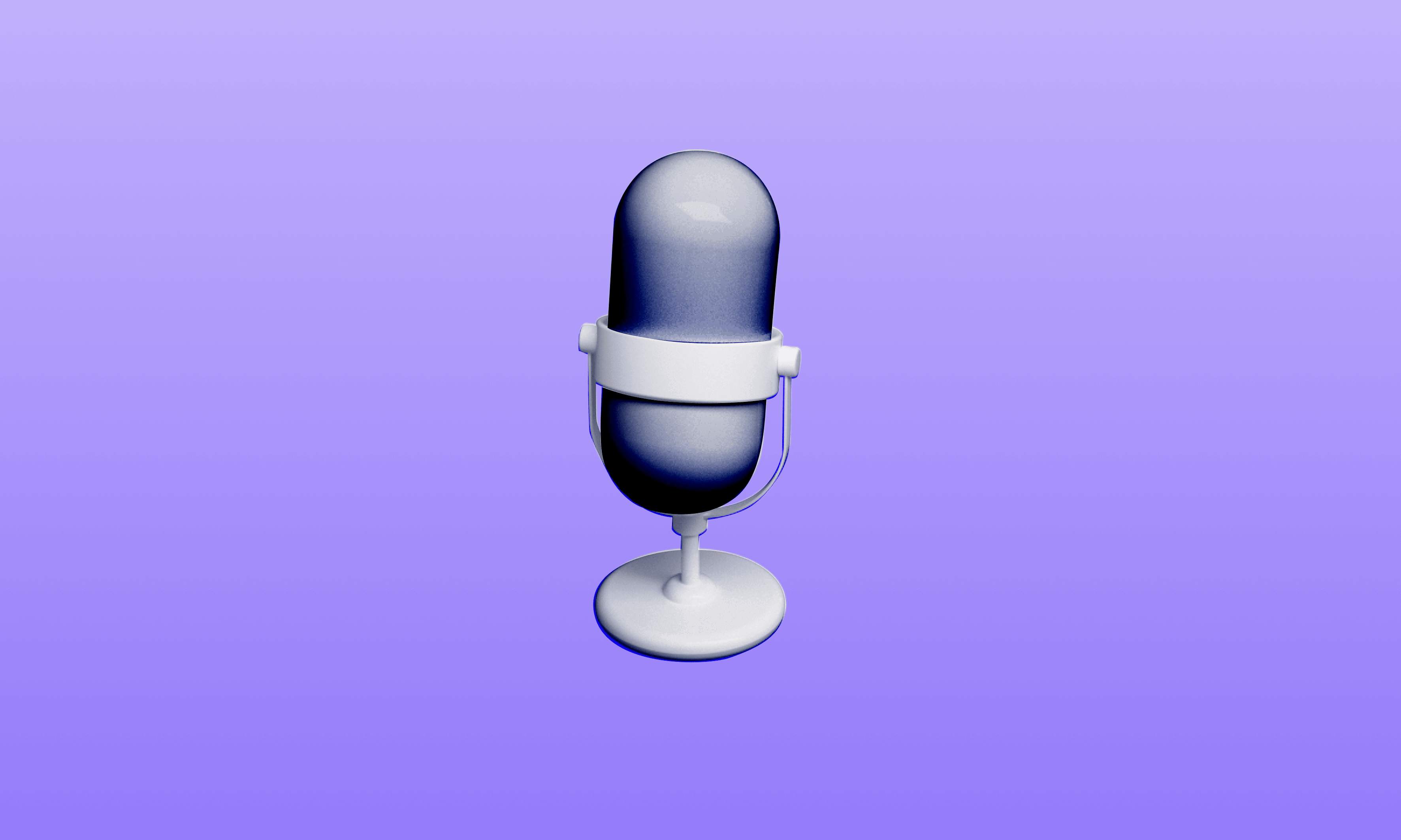 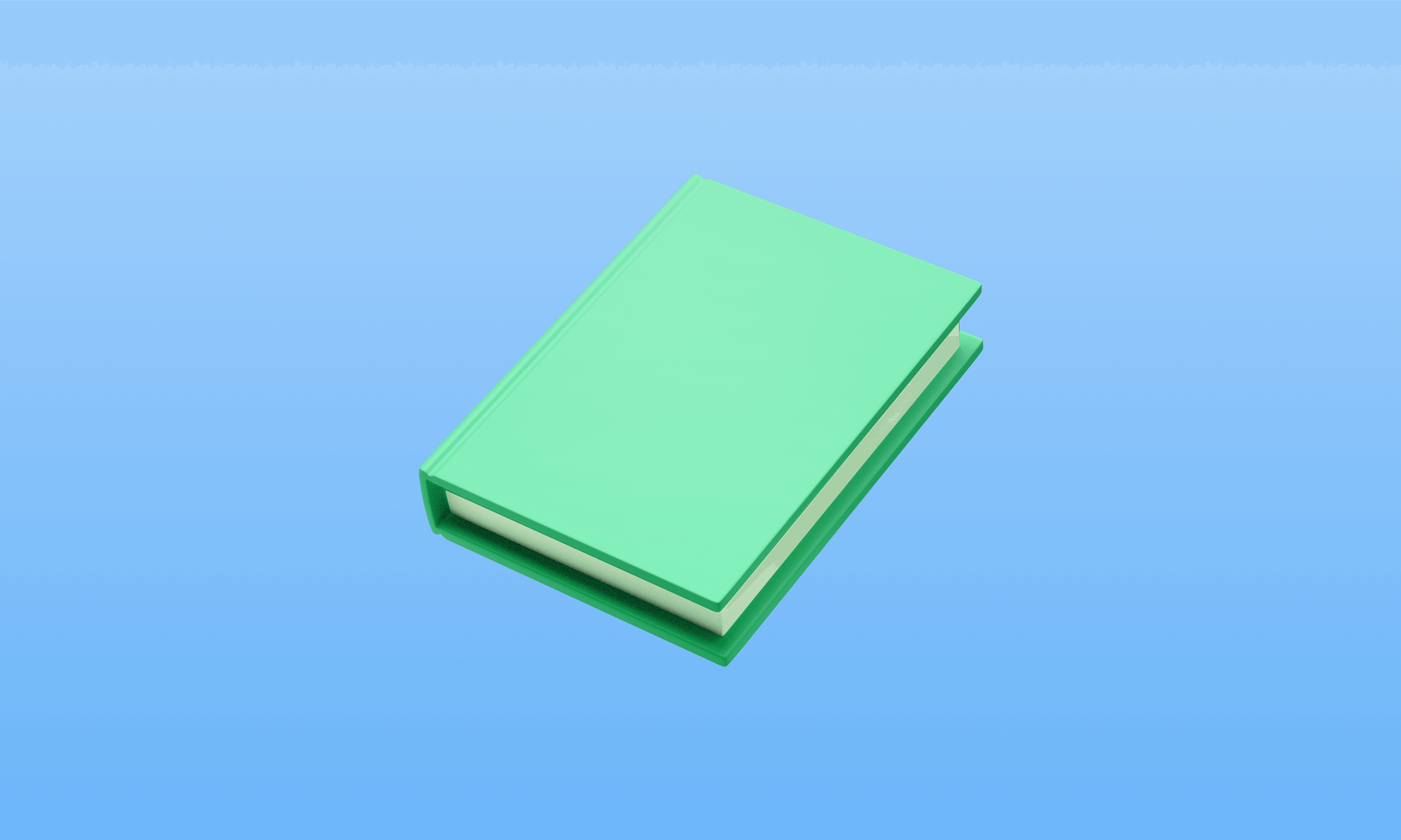